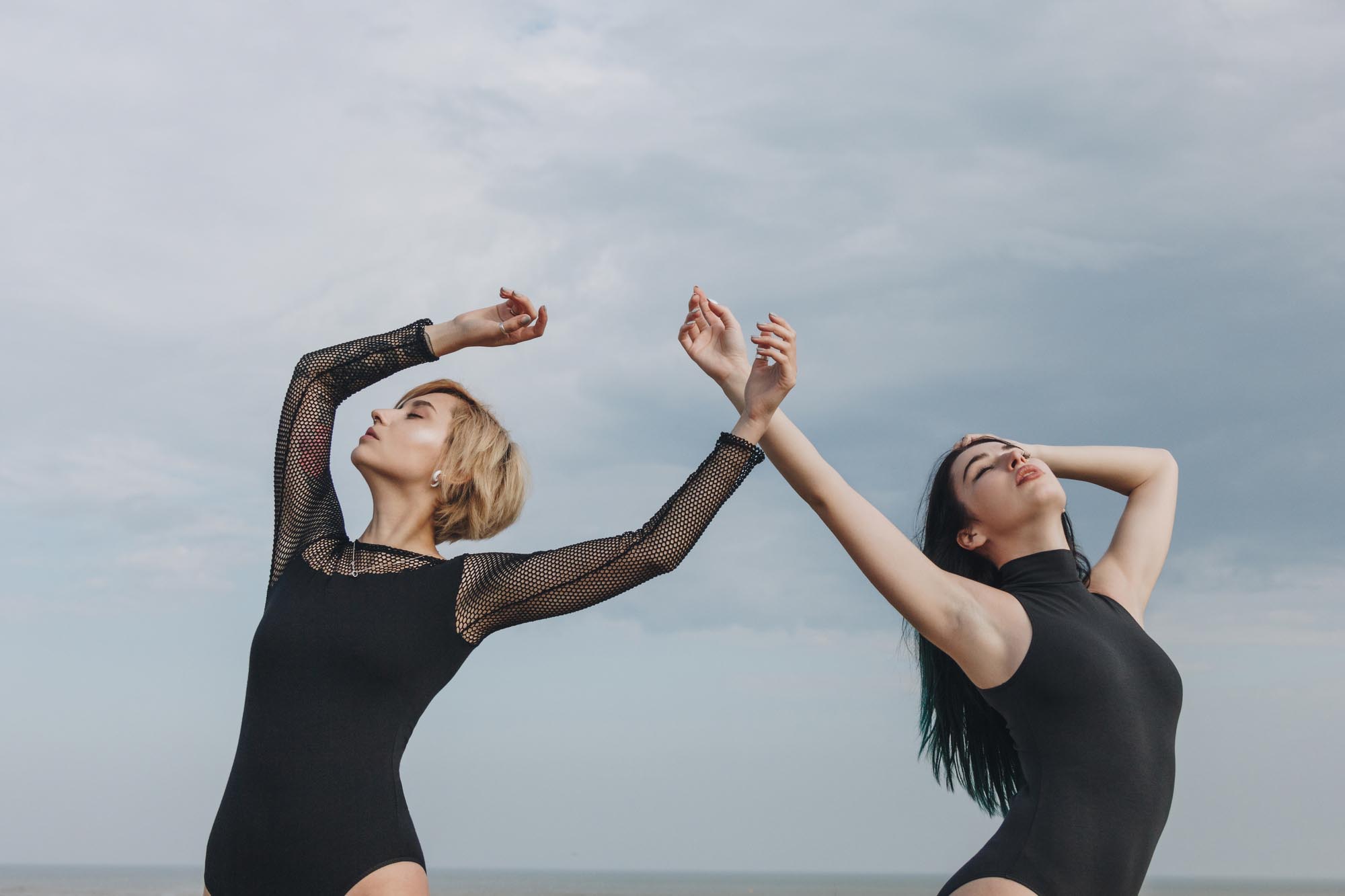 The Baltic song and dance festivals are national holidays of Latvia, Lithuania and Estonia. The festivals are held every five years (in Lithuania every fourth year): in Estonia since 1869, in Latvia since 1873, in Lithuania since 1924. The total number of particpants is estimated in the tens of thousands. The best folk groups selected in their regions come to the capital for the holiday. During several holiday days at the end of June — early July various festive events take place in Riga, Tallinn and Vilnius covering streets, squares and parks. Three Baltic song and dance festivals were included in the UNESCO Cultural Heritage List in 2008. 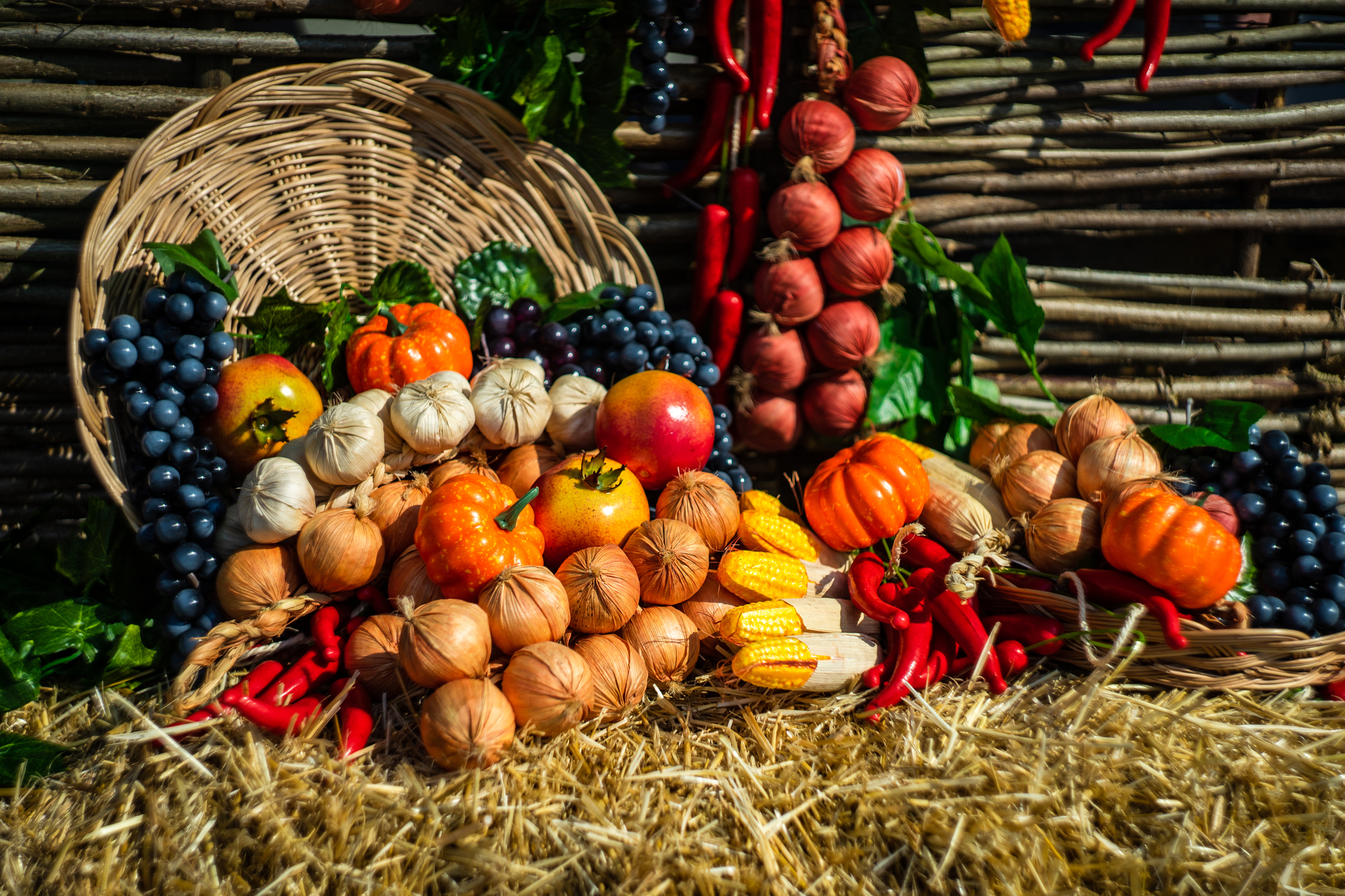 The Tbilisoba festival is an annual national Georgian holiday dedicated to the harvest and the city of Tbilisi. It is traditionally celebrated in the capital of Georgia since 1979 on the first weekend of October.  At this time fairs, processions, concerts and sports events are arranged. 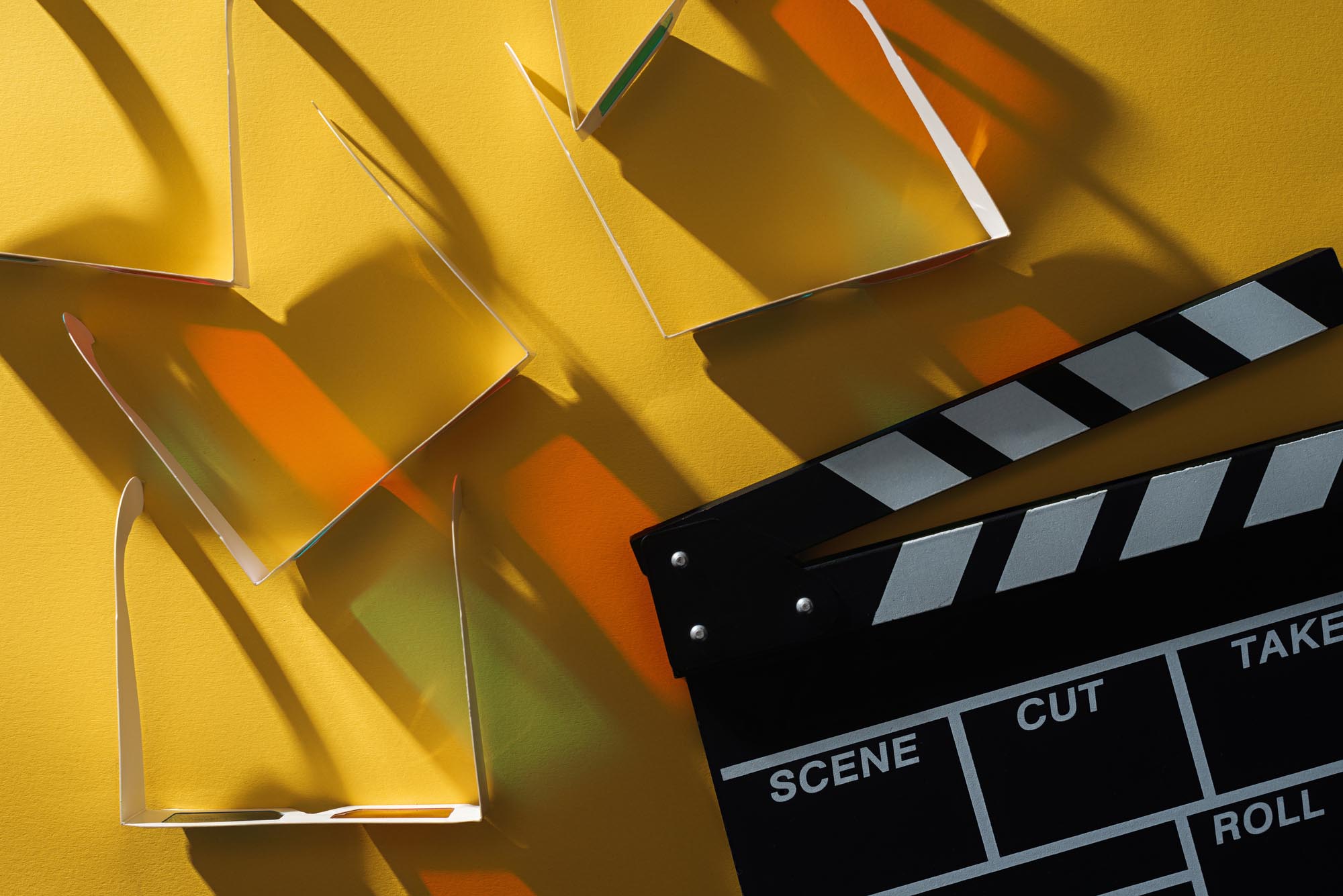 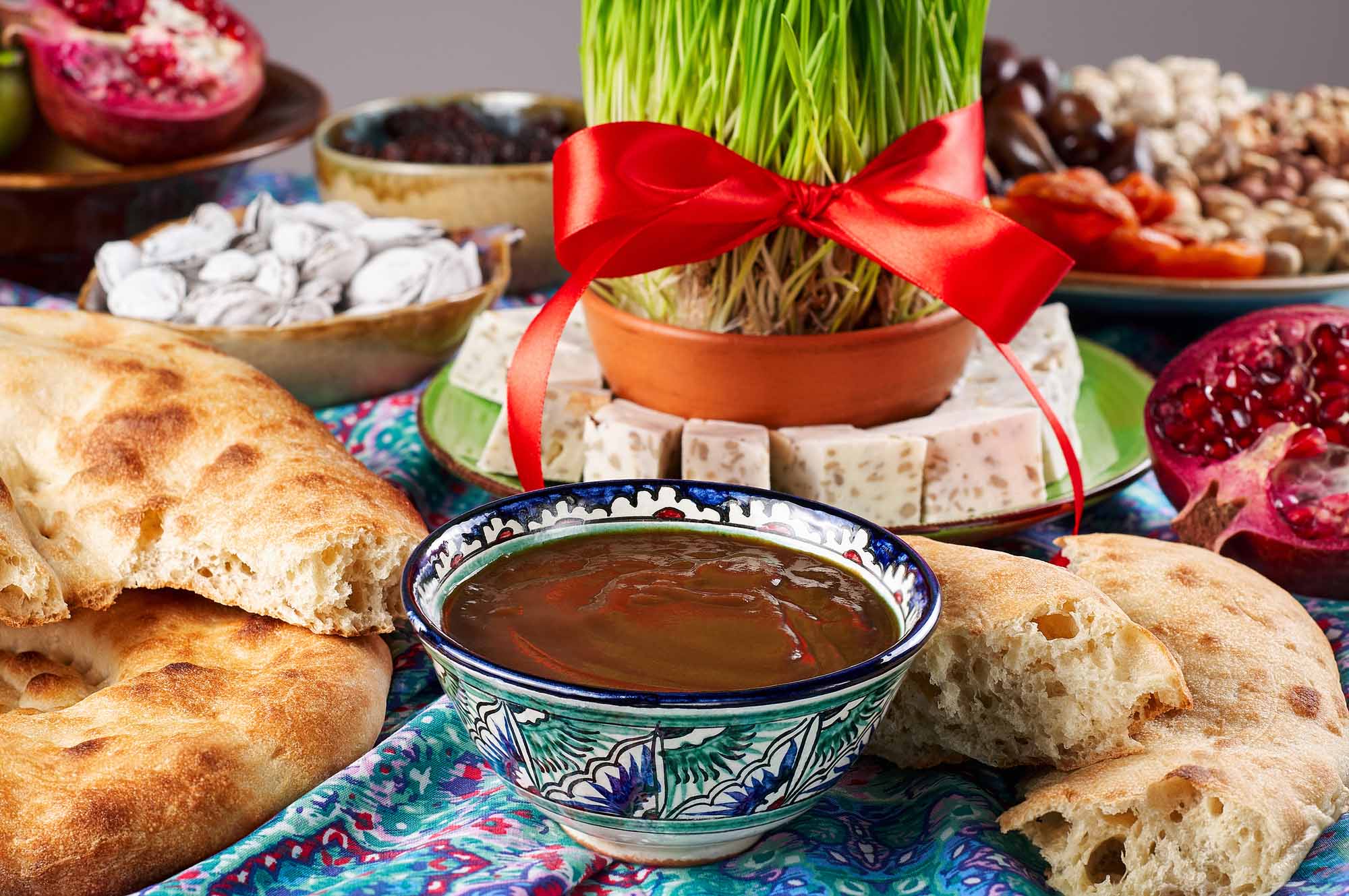 Nowruz (Persian New Year) is the traditional festival of spring seting in according to the astronomical solar calendar among the Iranian and Turkic peoples. In Azerbaijan it is national holiday celebrated with colorful folk festivals, fairs, concerts in March during five days including March 20 and 21, the days of the vernal equinox. The festive events held in the Old Town of the Azerbaijan capital is imbued with the atmosphere of antiquity: visitors are entertained by tightrope walkers, the original Eastern Bazaar offers them various traditional viands.